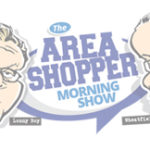 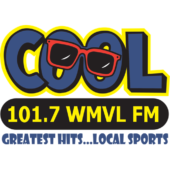 Lifelong resident of Cochranton, attended Seton School then Cochranton High School I graduated 1994. I attended Pennsylvania College of Technology in Williamsport 1994-1996. I was Technical Director of WWAS-FM (now WPTC) in Williamsport, PA during college. Was on air for several different radio shows on WWAS-FM. I returned to Crawford County and worked at Radio Shack in Meadville (which was fun) during time home, and after college. I was approached by Ray Horner of then locally-owned WMGW/WZPR/WMDE. Began my Crawford county radio career there as a part time on air personality in October 1996. I was promoted to Chief Engineer in March of 1997, but was still on the air part time. I loved working local radio, and continued there as the stations were sold in 2000 to a large corporation. I had formed a relationship over the years with other local radio stations, and wanted to promote local radio, so I left the stations to help run then-WVCC-FM in Linesville, where I got to know Art Cervi Sr., and Chuck Stopp. I saw what radio was still like when you were active in the communities that we served.

When Art Sr. wanted to retire, he offered me the station, but he wanted to make sure I kept it local- but made it grow. I bought the station on April 1, 2003- yes- April fools day! That’s when COOL 101.7 was born!

We moved the studios from Art’s basement, to our current studios in Meadville. We were committed from the start to increase signal, increase local programming, and local involvement. Thats what we did. Thanks to our local communities, and support of our advertisers, we purchased property in Summerhill Township from a local gentleman who was excited about our growth like we were. The “COOL Tower of Power” was born! We signed on the new WMVL-FM COOL 101.7 from its’ new site in stages- and to full power in February 2005. Whew! It was a big project, but a big milestone for COOL.

I am as I mentioned a Broadcast Engineer by trade, and provide Technical service to area Locally-Owned radio stations. I’m the guy the stations call when things go wrong! We work closely with WCTL 106.3 in Erie, and I also Engineered the rebuild of WARC 90.3FM at Allegheny College for their 40th anniversary. I also have been spearheading the rebuilding of WFSE 88.9FM at Edinboro University. I also have provided services to WKQW-AM/FM in Oil City, and WWCB Corry, Pa.

I believe radio is a local medium, one that wont be replaced with XM or Sirius… When you want to hear what is going on around you, you turn to local radio. What’s the weather going to be? Where will the local High School teams play? Where will I hear it? COOL 101.7! 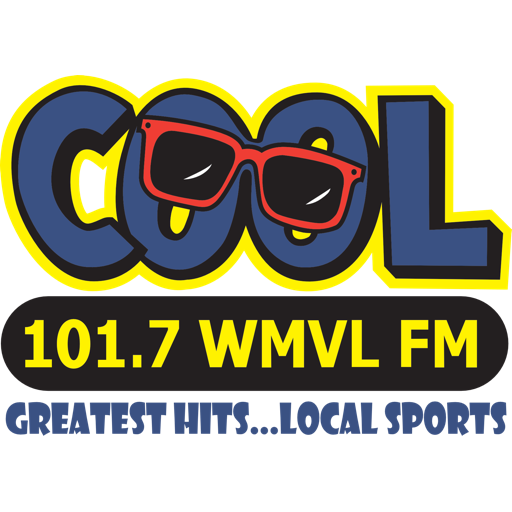 Located in Northwestern PA, covering I-80 to I-90.


Celebrating 50 years in your ears!